The Local History Group normally meets on the last Monday of every month at 10am at Tansley Village Hall, with a small charge to cover the hire of the room and refreshments. For the months where there is a Bank Holiday, we change, usually to the week before.

But a change is on the way!

From May indoor meetings will still be at Tansley Village Hall but the time will change to a start time of 2pm and will be in the large downstairs hall.

Our aim is to educate members about the history of our diverse county, both of the people and the places. We realise that some members will have loads of spare time to do their own research, and some members will have little spare time, but we would like to encourage all members to participate in educating the other group members. So it is hoped that members of the group will conduct their own research into a chosen area of interest, maybe just working alone, or in pairs or even small groups, then give a talk to the rest of the group on their findings. This could even culminate in a visit to some historic site.

During the summer months we try to arrange something outdoors, if it is one of the many tourist attractions around here, there will be an entry fee. Sometimes it is a free trip where one of the members leads the group on maybe a tour around a village or site of historical interest. 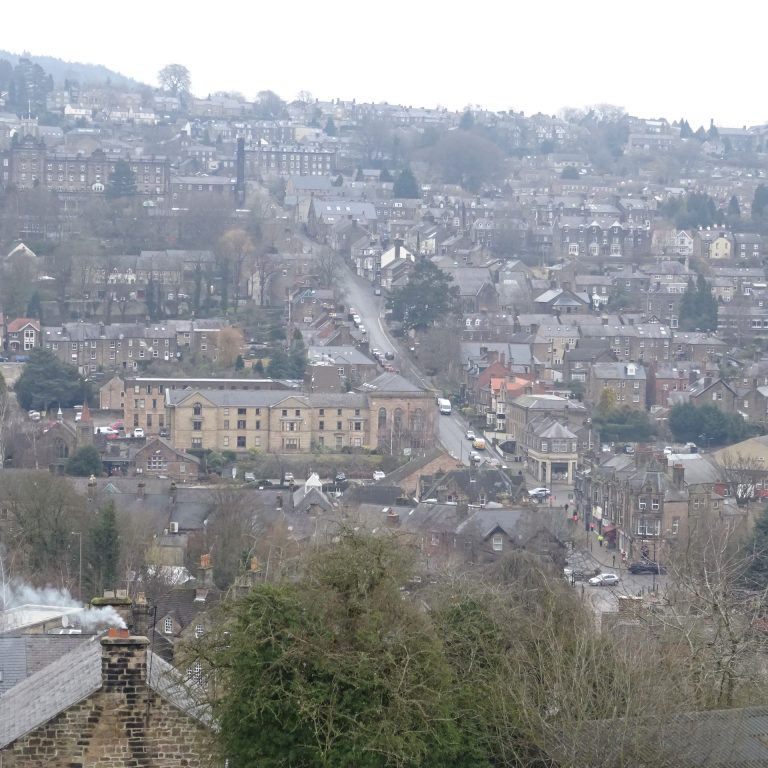